(David Berger) The first ever gay Muslim wedding has taken place in the UK. How do you think Muslims reacted to news of the “first gay Muslim marriage”. With peace & tolerance? Think again.

See also: „‚I know that Islam will never accept homosexuals‘: Man who became one half of Britain’s first gay Muslim married couple reveals the abuse they have suffered since getting wed“, in: Dailymail 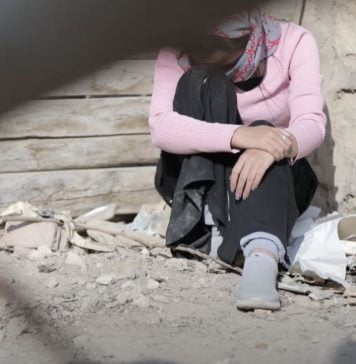 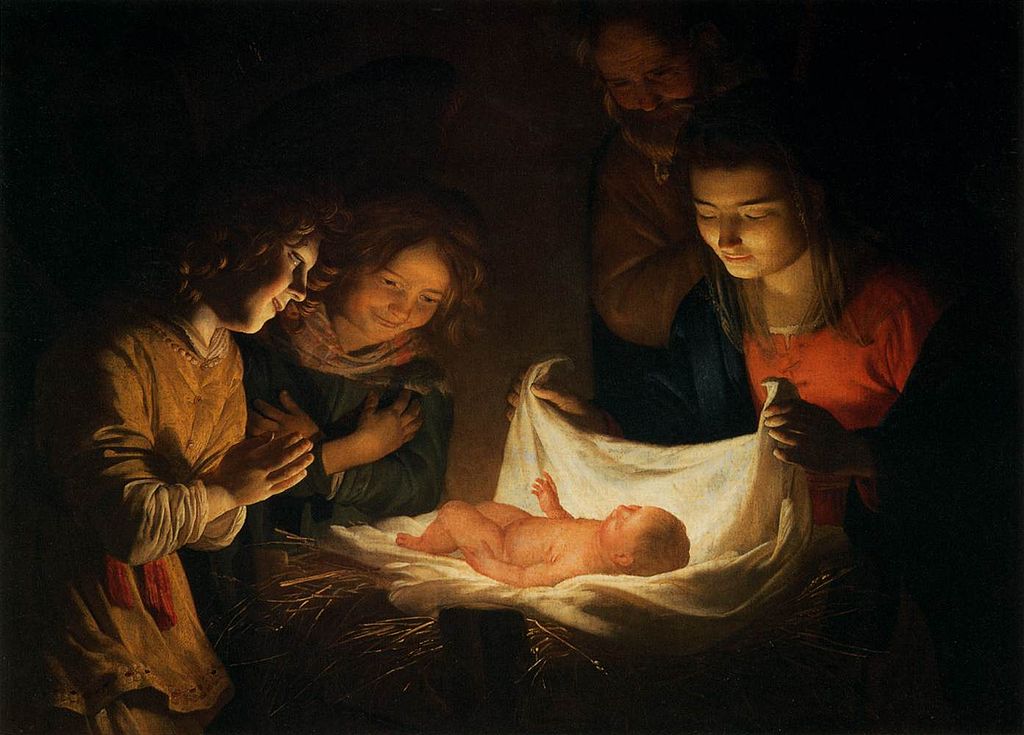 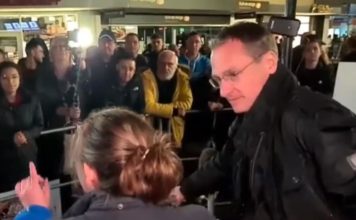 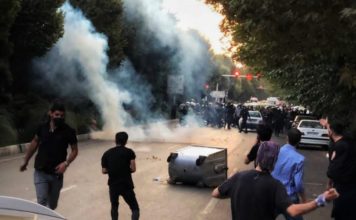 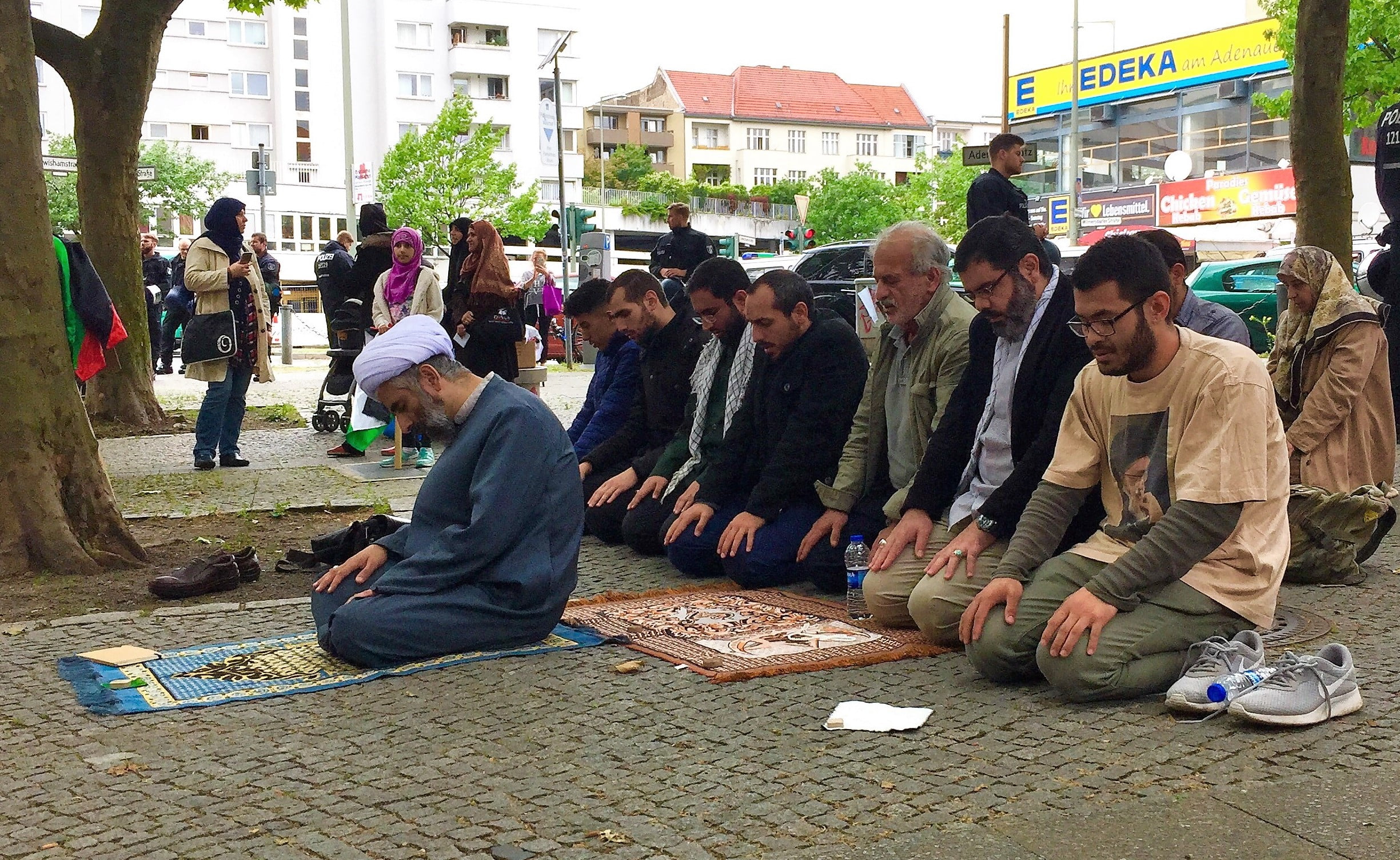 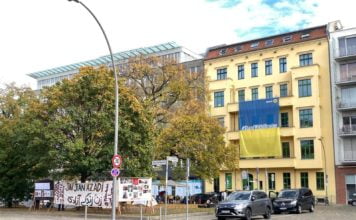 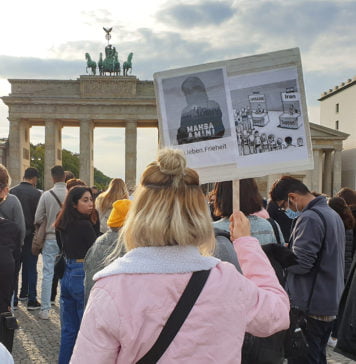