„Remember that German theologian who got outed by kreuz.net which resulted in him being fired from his Catholic teaching jobs, and then putting out a bounty on kreuz.net’s operators along with meth fiend and pedophilia apologist, Volker Beck?

He’s been working his way back to prominence and respectability in German conservative ecclesiastical circles. Here’s an entry from his blog, Philosophia Perennis. Also, despite being, „one of theirs“, Berger has been banned from Facebook for questioning the Welcoming Culture which is currently denaturing Germany.“ 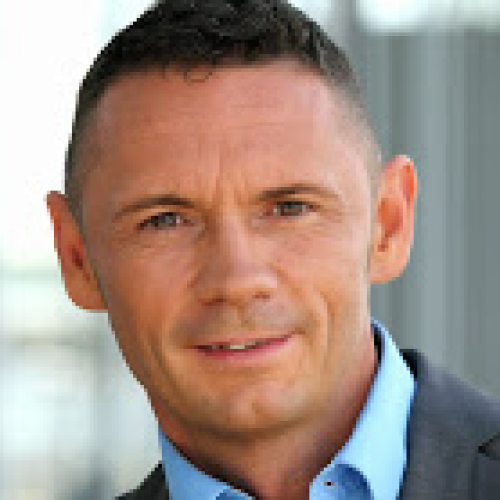 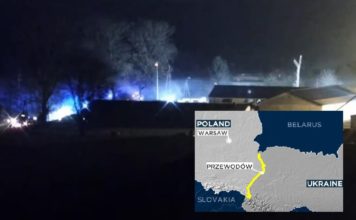 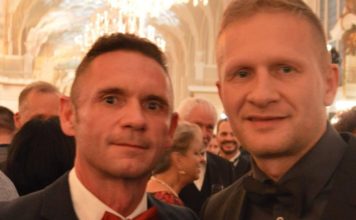 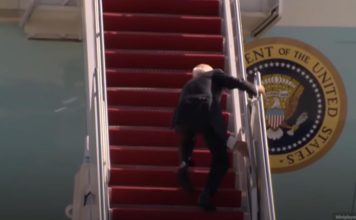 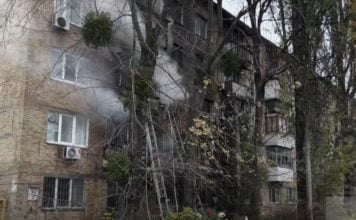 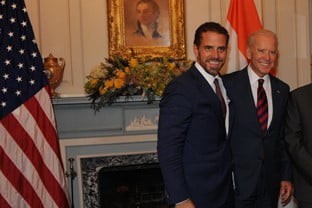 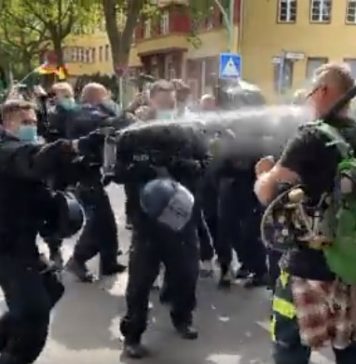