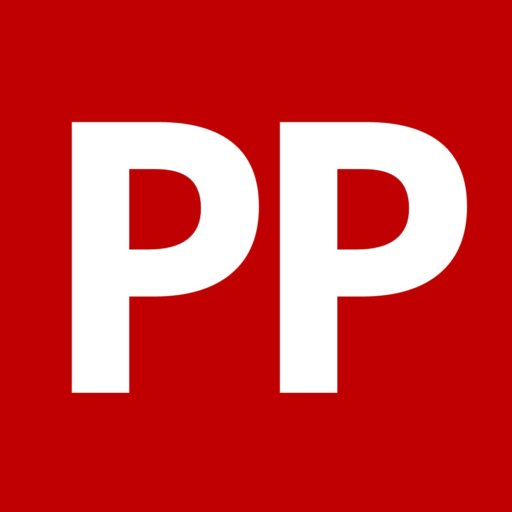 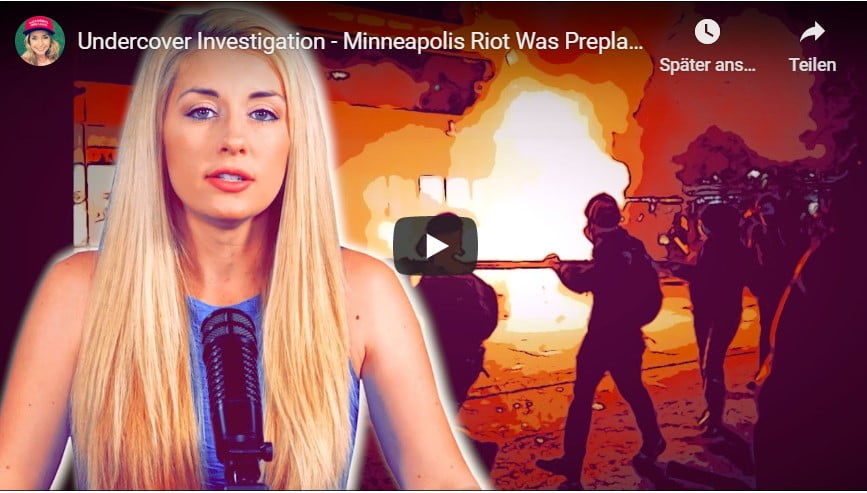 What you are about to see is part of a two year undercover investigation into the leftist radicalization imbedded within the climate justice movement that contributed to the riots in Minneapolis, Minnesota.

In this first video, we are going to show how the Sunrise Movement played a preemptive role in carrying out the mayhem to further push their Green New Deal agenda and promoting the abolition of the police. 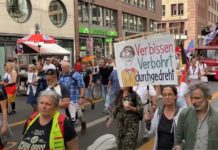 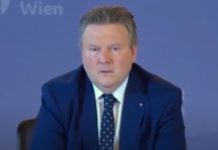 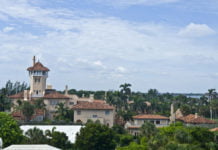 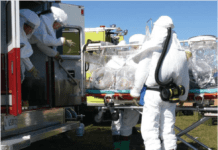 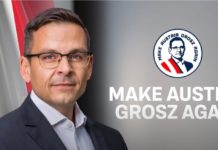